We use cookies on this site to enhance your user experience

By clicking any link on this page you are giving your consent for us to set cookies. Detailed information, also on the right to withdraw consent, can be found in the website's privacy policy.

Once again, we find ourselves in a sense of Deju Vu is likely to be with us all once more. The emergence of the new variant of Covid 19, called Omicron, has meant that an emergency was declared by Prime Minister Boris Johnson, with booster vaccine targets being brought forward by a month. Masks have made a mandatory return in the UK in many venues, supermarkets. At the time of writing, measures are being decided within the House Of Commons, and the possibility of vaccine passports being introduced.

What's not always considered is the exemptions for individuals with Hidden Disabilities. Like me on the Autistic spectrum, some struggle with mask-wearing from wearing masks.

However, there have been concerns due to the pandemic about the scheme. For those who have an invisible disability - being inappropriately co-opted as the 'mask exemption lanyard'.

While some disabled individuals are mask exempt, anecdotal evidence - such as through social media - suggests the lanyard has been misused. This piece for Insider also delved further into the issue.

Background to the scheme

The Sunflower Lanyard initiative was founded in 2016, the scheme, in which you can acquire a lanyard - quite often for free - to discreetly indicate a hidden disability, such as Autism and Anxiety, had started to become somewhat of a global scheme. Wearers – said the lanyard printed with sunflowers – had been given support for their invisible disability. The idea is that the lanyard acts as a sensitive indicator; official partners of the scheme also have specific training in place to assist.

Fears the scheme may have been inappropriately co-opted by those looking to get out of wearing masks have been anecdotally talked about since the pandemic began. The lanyard has partly been worn to disclose if someone with an invisible disability cannot wear a mask - owing to the exemption - however it does not indicate that every invisibly disabled person has a mask exemption.

With copies of the lanyards also being available online, concerned social media users have tweeted about anti maskers allegedly wearing the lanyard for this reason.

Some activists and online content creators, such as Disabled Eliza, have been posting reminders that, in the face of some restrictions returning to no inappropriately co-opt the scheme. 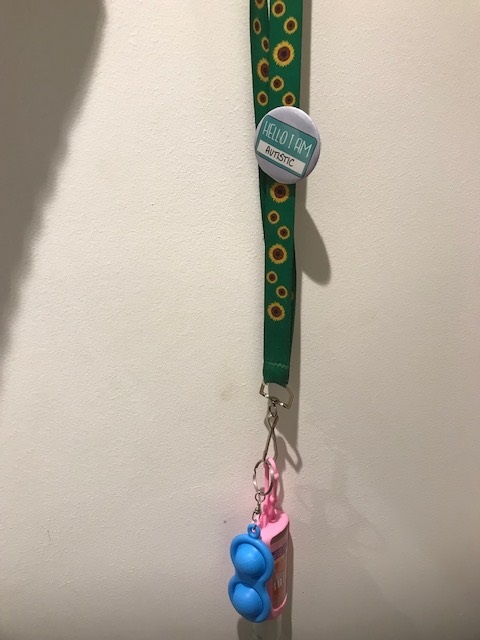 As an Autistic Woman myself, before the pandemic, I was slowly beginning to explore more, even travel solo (with a lot of help beforehand), and I had been so excited to find this scheme. Often, people do not take "I'm Autistic" seriously - because I can talk and I'm female, which is contrary to their preconceived notions of the nuanced spectrum

Leaps and strides have been made in accessibility since I was diagnosed, and it's comforting to know I don't have to justify myself constantly as this also has a weighty expectation of other people expecting you just automatically to be their teacher -. In contrast, I am not here to answer your probing questions. My lanyard allowed my anonymity.

The pandemic has been incredibly difficult - from accessing food and medicine to coping with the start-stop nature of restrictions in the UK. The lanyard is helpful in some circumstances - but not all. I have it with me as a necessity, but it is not always functional in how it used to be.

It makes things so much harder - when this was the one real accessibility scheme for me and many others, The scheme is excellent. Still, many of those with hidden disabilities are tired of inappropriate adoption of the lanyard.

You can buy a lanyard and other merchandise from the official website here.

Lydia Wilkins is a freelance journalist and copywriter covering disability and social justice issues. Her work has appeared in publications such as The Independent, Readers Digest, The Metro, Refinery 29, Underpinned, Conscious Being Magazine, PosAbility and many others. Her debut book, The Autism Friendly Cookbook, will be out in 2022 via Jessica Kingsley Publishers (JKP). 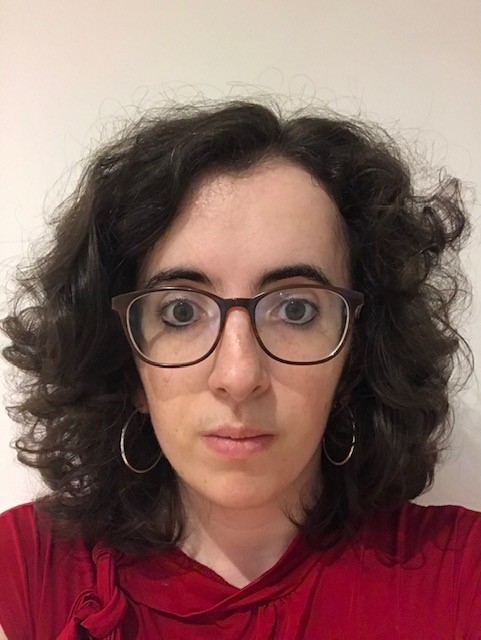 Read More: The Importance of Accessibility in the New Normal

Thousands of Access Guides across the UK and Ireland