We use cookies on this site to enhance your user experience

By clicking any link on this page you are giving your consent for us to set cookies. Detailed information, also on the right to withdraw consent, can be found in the website's privacy policy.

AccessAble is extremely proud to announce that Dr. Gregory Burke, Founder of AccessAble, and Carrie-Ann Lightley, Marketing Manager, have both been announced as among the top 100 most influential people with a disability in the UK.

Carrie-Ann was recognised in the Education, Public & Third Sector section of the List and Gregory in the Politics & Law section. However, we are thrilled that overall Gregory was recognised as number 6 on the Power List.

Speaking from the launch Gregory said, …

"I’m honoured to be named among so many influential disabled people. There is an urgent mission – urgent because it is happening now and needs radical change – to tackle the inequality and societal barriers that too often constrain the talents and potential of disabled people; be that in terms of a grand contribution to our community or simply the opportunity “just” to live freely."

Gregory founded AccessAble (then called DisabledGo) in 2000, within a decade the service was being used by a million people a year. By 2009, after being moved by other people’s stories of disability discrimination, Gregory decided to retrain as a barrister so he could help individual disabled people directly.

He studied law while still serving as full-time CEO and was called to the Bar in 2012. Within five years he was Head of Employment Law at 7 Bedford Row, a leading common-law set, leading a team of 28 barristers. He works across disability, equality and employment law cases and has trained other lawyers on a number of aspects of disability discrimination and compensation.

Gregory is still heavily involved with AccessAble and mentors other disabled people in both business and law. Throughout his career Gregory has been on radio and TV numerous times including BBC Breakfast, Radio 4 Today, BBC Business and Wake Up to Money. 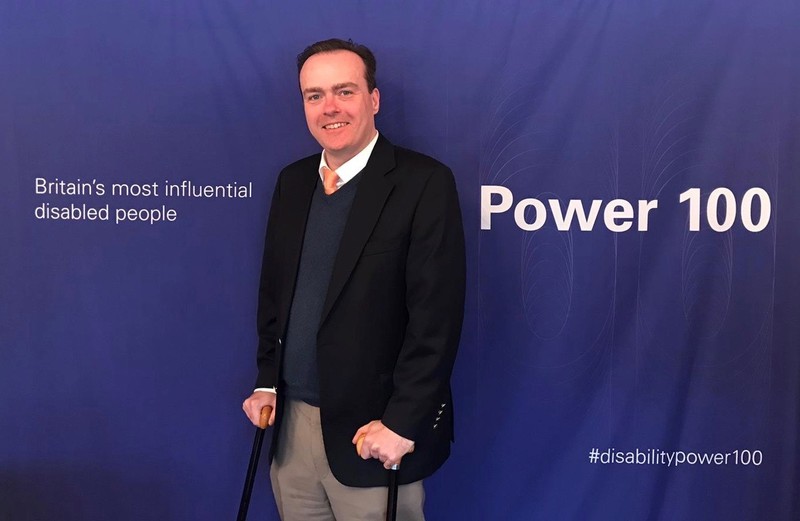 When asked about what his advice would be to young disabled people Gregory said,

"You have an inherent value; a precious worth that is you. It doesn’t depend on the status of your job, wealth or importance. It’s unaffected by how tall, small, fat or thin you are; how mobile or dexterous; how well or not you can see or hear. It’s totally unaffected by impairment or disability.

I know how disabled people’s dignity is seemingly transgressed in countless ways every day. I felt the same but I definitively decided the shortcomings of society are not my fault and they are not yours. I refuse to internalise society’s failure. You don’t need to either. Your dignity is intact. It is your natural state of being."

Carrie-Ann has worked in the accessible tourism industry for more than 14 years.  She is an accessible travel blogger, sharing reviews, guides and expert tips about travel as a wheelchair user in the UK and overseas. Her blog aims to encourage others to travel to, explore and discover new places.

Carrie-Ann joined the AccessAble team in 2018 playing a key part in rebranding the organisation to AccessAble and supporting the launch of the new brand and website. Carrie-Ann has led our initiative to launch a group of AccessAble Champions made up of bloggers and vloggers who are ambassadors for AccessAble.

Carrie-Ann has written for the Guardian, The Huffington Post and TripAdvisor, as well as appearing on national television. She’s a member of the All-Party Parliamentary Group for Young Disabled People, England's Inclusive Tourism Action Group , a Trailblazer Tourism Ambassador for Muscular Dystrophy UK and judge for the prestigious Catey Awards. 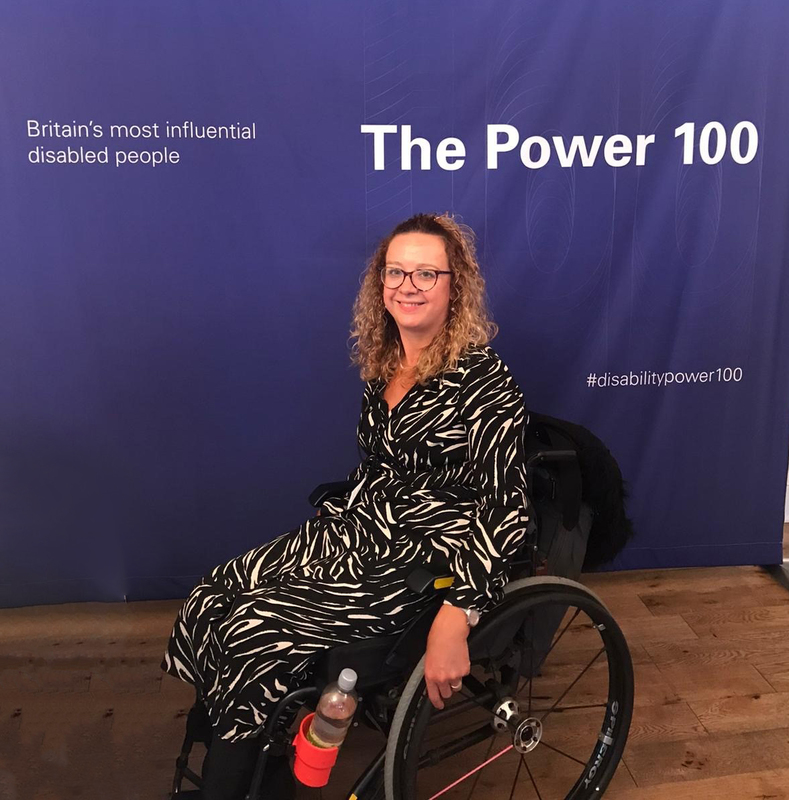 "Inspirational' is a word that is overused in disability circles, but I do want to inspire. Not for living my life, not for working hard despite the barriers I face, but to inspire others to travel, no matter what their impairment. To know that although accessible travel can be challenging, stressful, and sometimes disastrous, it can also be freeing, empowering, and absolutely wonderful."

The full Shaw Trust Disability Power List 100 can be found on www.disabilitypower100.com.

Thousands of Access Guides across the UK and Ireland